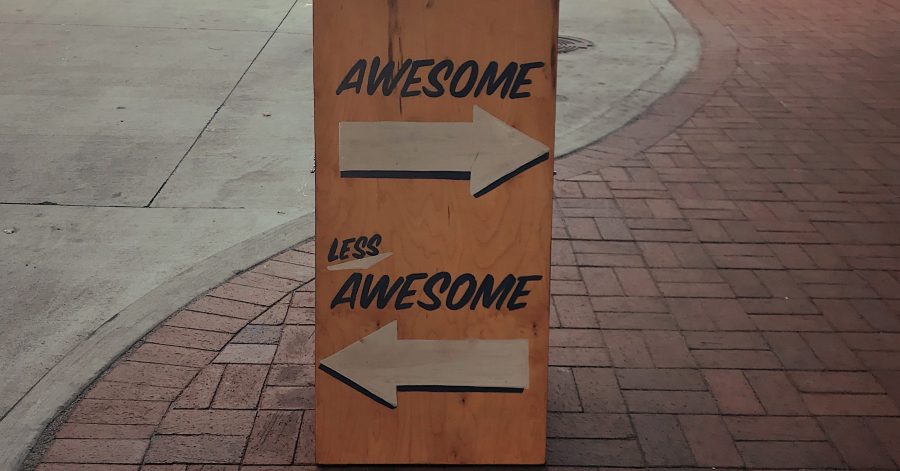 In a recent survey, we asked 1,335 employees to disclose their boss’ significant weakness—one that everyone knows and discusses covertly to each other, but not directly with their manager. Asking the question was like opening the flood gates on managers behaving badly. Eight out of 10 participants responded with a colorful “open secret” about their boss’ behavior.

According to our respondents, the top five weaknesses bosses have but don’t know they have included:

It’s clear people have intense and pervasive frustrations with their boss, and yet they don’t feel safe or able to give their manager feedback. So, instead of speaking up, they vent to each other. Essentially, everyone is aware of and annoyed by the boss’ shortcomings—everyone that is, except for the boss.

But why is feedback so one-sided? According to our study, the primary reasons people report for their office-wide silence run the gamut. Some fear speaking up would offend their manager, others say it would cause their boss to retaliate or hurt their career. And many felt their workplace culture doesn’t actually support people airing concerns and frustrations. Finally, a large portion of people simply had a skill gap—they didn’t know what to say or how to bring it up.

But regardless of the reasons for holding their tongue, the silence is a symptom of an accountability crisis sweeping corporate America. This crisis does more that propagate bad behavior, it erodes results.

The good news is, there are a handful of skills people can use to confront a misbehaving manager and reduce the accountability gap. These skills help people step up to performance discussions while also preserving relationships and results: 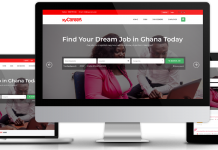 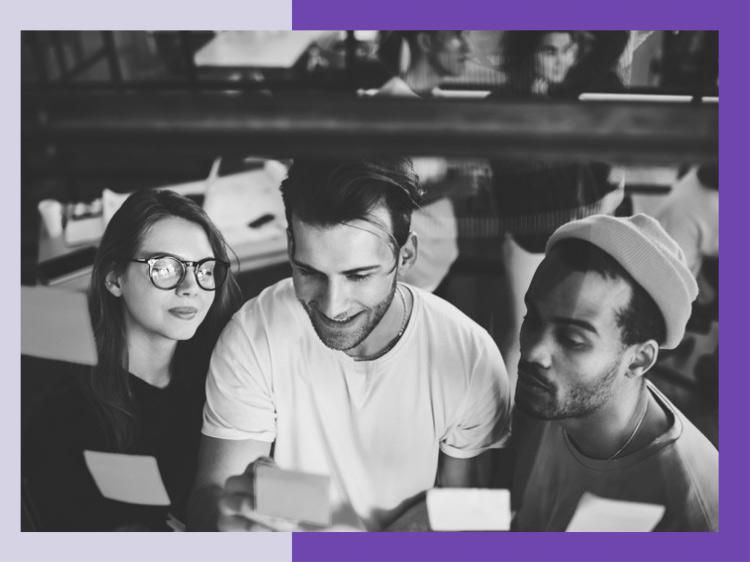 10 signs of a positive workplace

How Can I Be There for People I Have to Let Go?