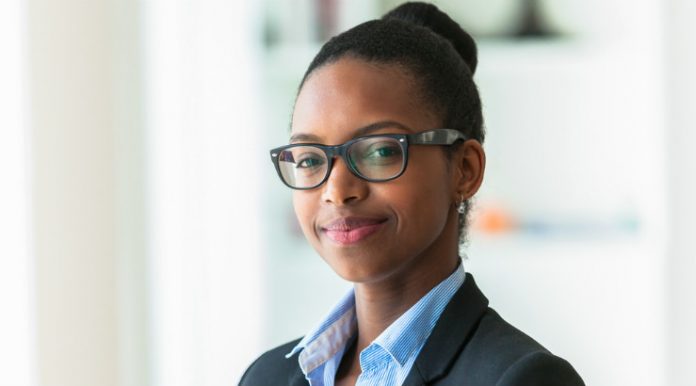 You have a single shot at a second chance. Don’t blow it.

Here’s the scenario: You’re on your way to an interview, and suddenly—despite all of your planning ahead—you find yourself stuck in gridlock traffic. No, staring at the clock long enough won’t actually slow down time (sorry!), and you quickly realize you’re going to be a lot more than a few minutes late. What do you do?

Showing up late to an interview, especially without sending the interviewer a heads-up is a no-go. In fact, a survey conducted by The Creative Group, a creative staffing agency in Boston, found that 70% of executives would actually discount a candidate from a position if they showed up to an interview late without notice.

So if you’re running late, do you call the interviewer and ask to reschedule? Is being tardy or missing an interview a deal breaker with no second chances? Do you just ghost them and pretend this nightmare never happened? Monster spoke with hiring managers to get the answers on how to make sure you still have a fighting chance if you find yourself in this scenario. Nobody’s perfect, right?

First things first: If you find yourself running late, hiring managers say you absolutely must notify the person you’ve been corresponding with. But don’t send an email or text; experts say it’s best to call the person as soon as you know there is any possibility that you’ll be late or miss the interview completely.

The worst thing you could do is show up late without calling, as if there is no issue. If your reason is excusable, such as being in a car accident or having a family emergency, the recruiter may be willing to reschedule.

According to Kristi Jones, director of talent acquisition for Spring Venture Group in Kansas City, Missouri, the sooner hiring managers are made aware of the situation, the more likely they are to reschedule or allow the interviewee to arrive late.

“Don’t call several hours later or even the next day,” says Jones. “Your chances of getting the interview rescheduled decrease greatly.”

When you miss an interview, it immediately creates a red flag, so don’t treat the situation lightly. Acknowledge you screwed up big-time, and express your regret. “Tell [the interviewer] you realize this is a major inconvenience to everyone involved, and sincerely apologize,” says Stankovits. “If you have a valid reason, explain it briefly, but try not to make excuses.”

Even if traffic clears up and you can make it to the interview location, experts say you should just reschedule the interview. Why? At this point, you’re probably stressed and your behavior could potentially jeopardize your performance, says Jones.

Furthermore, don’t assume that the interview will even be able to take place. When you don’t show up on time, you inconvenience everyone who moved their schedules around for your interview. Don’t be surprised if the hiring team is no longer able to interview you that same day.

If the job you’re interviewing for requires time management skills or scheduling and attending meetings, showing up late could very well be a deal breaker. But, hiring managers say what happens next could depend on how well the candidate handles the situation. Stankovits suggests stating that you are still very interested in the role and would greatly value a second chance, if it were given. Lastly, make sure you thank them for their time and consideration.

Learn from your mistake

Sometimes you just have a bad day, but missing an interview is a tough situation to recover from. This is why hiring managers always suggest making an effort to visit the interview location a day or week beforehand. You should anticipate delays and plan for them by allotting extra travel time.

“At the end of the day, mistakes happen,” says Stankovits, “and the best thing you can do is to learn from them and prevent them going forward.”

Breathe and prepare for tomorrow

You called. You apologized. Now you need to just make sure you walk into that interview room fully prepared and ready to knock their socks off. 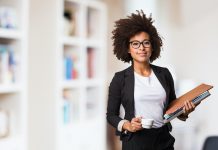