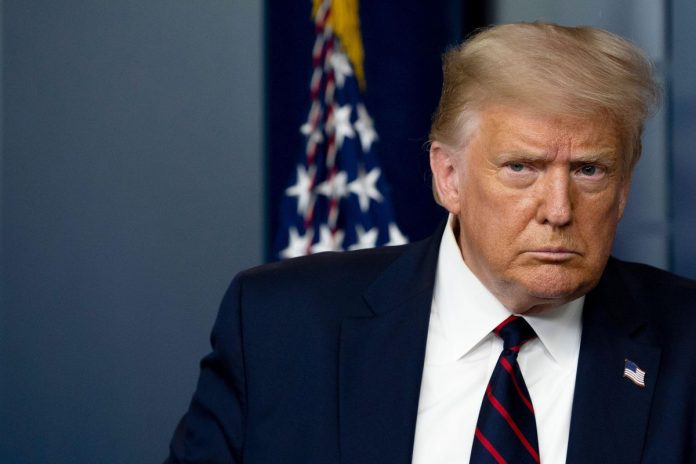 With Congressional negotiations on the second stimulus package stalled, the Trump Administration may be taking matters into its own hands.

The Trump administration is exploring its options for unilateral action to address issues that can’t wait until the next stimulus package gets into shape. According to a report by the Washington Post, the White House is looking to take action to extend enhanced unemployment benefits and and the moratorium on evictions.

Congress is entering its second week of negotiations on what should be included in the second stimulus package. Talks seem to have reached deadlock as Democrats and Republicans contest the most important details in the package, including enhanced unemployment benefits.

Pressure to finalize a deal is mounting. Congress is still planning to adjourn for a month-long recess on Aug. 7. The extra federal unemployment benefits and the federal eviction moratorium, which protected an estimated 12 million renters from eviction for four months, expired at the end of July.

According to the Washington Post report, the Trump administration is looking at “unilateral action,” or wielding executive powers to bypass Congress and write something into law to mitigate economic damage from the coronavirus crisis.

It isn’t clear exactly what the White House would target, but President Trump has recently expressed unemployment benefits and the eviction moratorium as his top priorities, according to the report.

It’s still unclear when the second stimulus package could pass Congress and be signed into law. Democrats and Republicans remain divided over numerous issues, including Federal Pandemic Unemployment Compensation (FPUC), which has led talks to a deadlock.

The Senate GOP leadership and the House Democrats have differing proposals for FPUC payments, which were included in the CARES Act passed in March. Under the CARES Act, FPUC provided an additional $600 per week to individuals receiving unemployment benefits.

The Republican’s Health, Economic Assistance, Liability Protection and Schools (HEALS) Act would extend FPUC payments but lower each to $200 per week through September—then replace it with new payments equal 70% of an individual’s lost wages when combined with state unemployment. In the Health and Economic Recovery Omnibus Emergency Solutions (HEROES) Act, the House Democrats have proposed extending the full FPUC payment of $600 per week into next year.

FPUC has been a point of contention since it was written into law in March. Republicans argue that the benefits, which could provide more to individuals who are unemployed than they earned while working, could be a “disincentive” to return to work. A Congressional Budget Office Report released last month found the $600 boost would keep household spending on level with pre-pandemic employment levels, but its positive impacts—including economic output—would eventually drop in 2021.

The HEROES Act would provide a 12-month eviction and foreclosure moratorium and includes $100 billion in emergency rental assistance and $11.5 billion in grants to prevent homelessness. The HEALS Act did not extend the federal eviction moratorium.

Between 19 and 23 million renters are at risk of eviction by the end September, according to estimates by the Aspen Institute’s COVID-19 Eviction Defense Project.

Work-From-Home Burnout Is Real, But You Can Fight Back

Top 10 Traits of a Great Salesperson 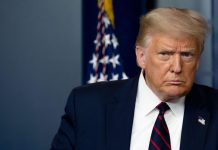